I actually drafted this post on the day of the event. But the owner of this fat fingers accidentally ‘select all’ > ‘delete’ this post *smacks head*. I was 95% done with the draft, so, can you imagine my disappointment?

If not, let me tell you, it took me three weeks later to re-type this. Bahahaha.

Three weekend ago, was a long Saturday for me, I started with sending Broski to the airport for his Hajj, followed by can’t remember going where, then played Badminton with Momski.

and this post…is the story of playing Badminton.

My dad’s an excellent Badminton player.

When I was a child, I remember going to the Town Council – where the Badminton court is – with my elder brother, cause there’s always something that my dad will forget to bring.

When he’s nice, he’ll let me seat at the back of the bicycle and cycle us there. Or, when he’s not feeling thaaaaat generous, he’ll cycle slowly while I walk… or skip. Hehe.

While the adults were in their own world at the court, my brother and I would take dad’s extra racquet and we’d play with each other for five minutes? Before my brother give up on me and chase me away for being untalented. Bahahaha. Clearly, patience runs in the family 😝.

We’d put our racquets away and he’ll either play his Chapteh or his soccer ball if he brought it along while his younger sister, me, would run around the backstage or just…dance on the stage. Bahahaha. *smacks head* 💃

I guess we started young.

In school, my brother played rugby, floorball and God knows whatever sports involving balls. For me, I was a dancer and cheerleader. Yup, wipe that tea that you just spit out of your mouth. HAHAHAHA. It’s true.

The very first time that I played Badminton with Momski, I started the game by serving the shuttlecock to her end, only to swing the air. That woman was so caught off guard that she fell to the floor while laughing.

How encouraging. She thought sportsmanship could be inherited genetically.😒🙄🤦‍♀️

But, with time, my motor skills got better. *flips racquet* I still can’t serve the shuttlecock bottom up but, one day, I’ll get there yall. 🤘

The first session I had this year, was three weeks ago, with her colleagues, who were waaaay older than me.

I paired up with the ace of the court, Mr Lim… Cause that way, he’ll get proper workout (BAHAHAHAHA) and we’d win – thanks to him of course. Not gonna be shameless and take the credit here. 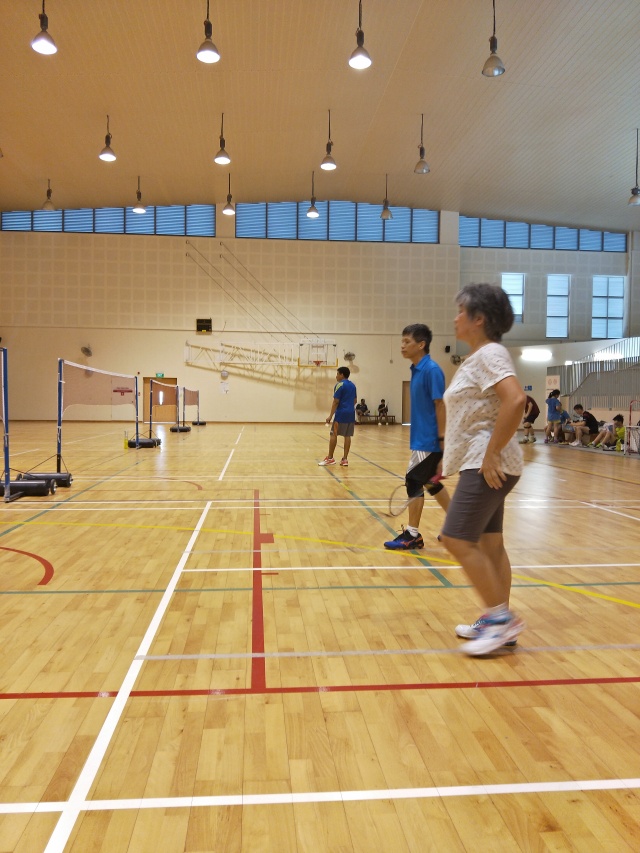 Sincere apologies to Mrs Lim for splitting the couple. You guy’s would be undefeatable and that’d be no fun now would it.

After few rounds, more players turned up and well, I got benched. So yeah, GO MR AND MRS LIM!!! 💪💪💪

One day, like what is said on the racquet, I’ll be a Champion.

Your hair might already turn grey when that day comes, but, it will come. Giving up is not in my blood. Bahahaha.

As we all know, after working out, we need the right food and rest for our body. 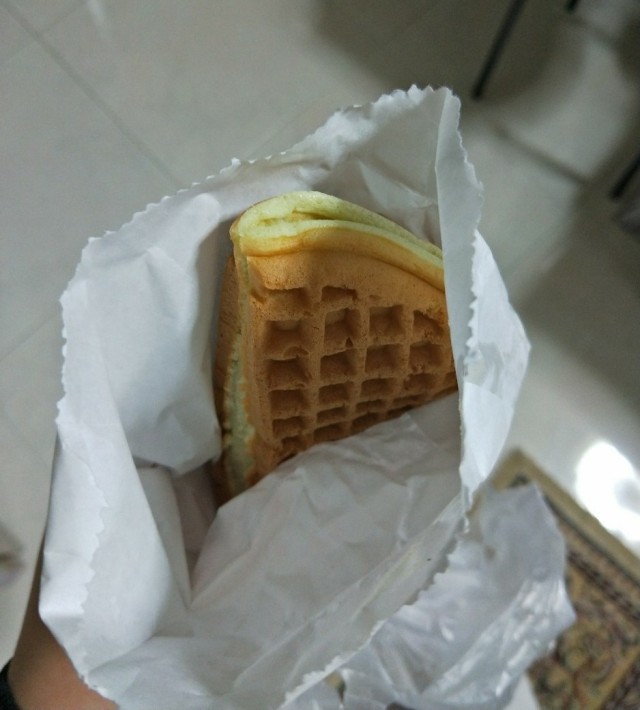 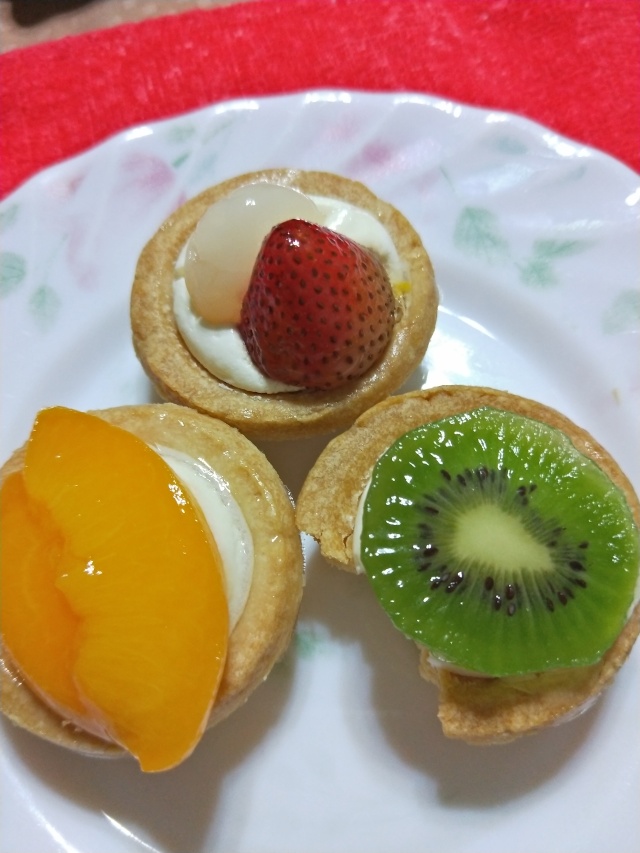 When the day that your hair has turn grey, and I still suck, it’s okay. Sometimes some things are just not meant to be. 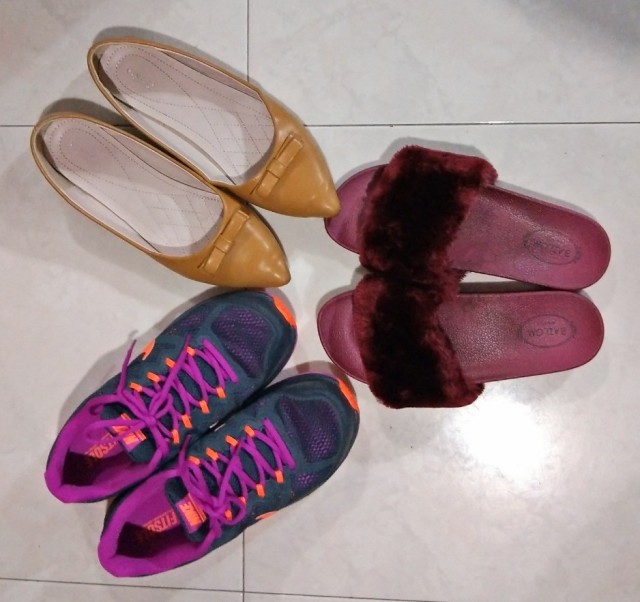 I’ll just put on some other shoe (literally) and be useful elsewhere.