One of the area that we explored in Cairo was Hussein. It’s like a shopping district.

Consider it like Geylang in Singapore or Masjid India if in Kuala Lumpur. Except with more arabs.

First pit stop was none other than Hussein Mosque. This mosque has a very unique history.

Hint: Head and body got separated and buried in different places.

I remember it being very crowded and after a long day, we went in no more than 5 minutes. Brushing shoulders with a throng of people in a densely packed room is never in my itinerary.

When Aisyah says pose, you better pose. Even if it’s half-hearted facial expression.

Apparently this room keeps something of high historical value and this fasting brain can’t remember what it is as this post is being drafted.

It’s opened on rare occasions and only ministers are allowed in.

After that, oooohhhh! AFTER THAAAAT!

We went to one of my favourite shop in the whooole wide world! 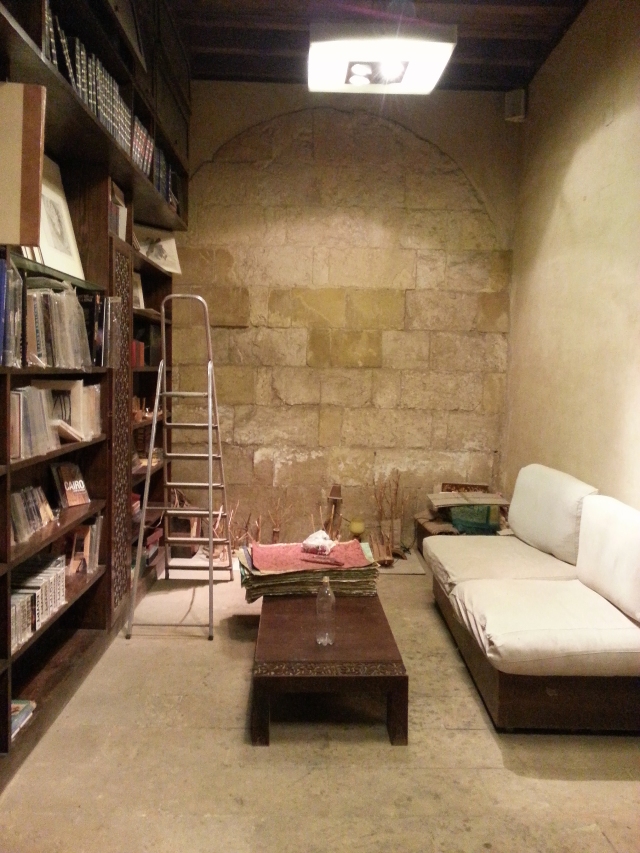 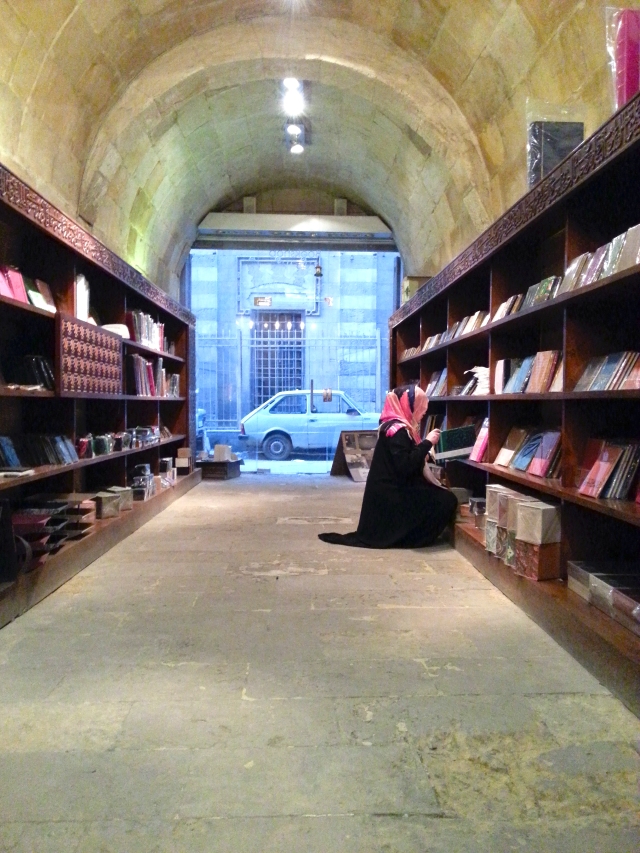 There’s a guy that will engrave your name for free. #cheapohere!

I wanted my notebook to engraved in arabic.

The ‘Q’ in my name stumped me when converting it in arabic character. 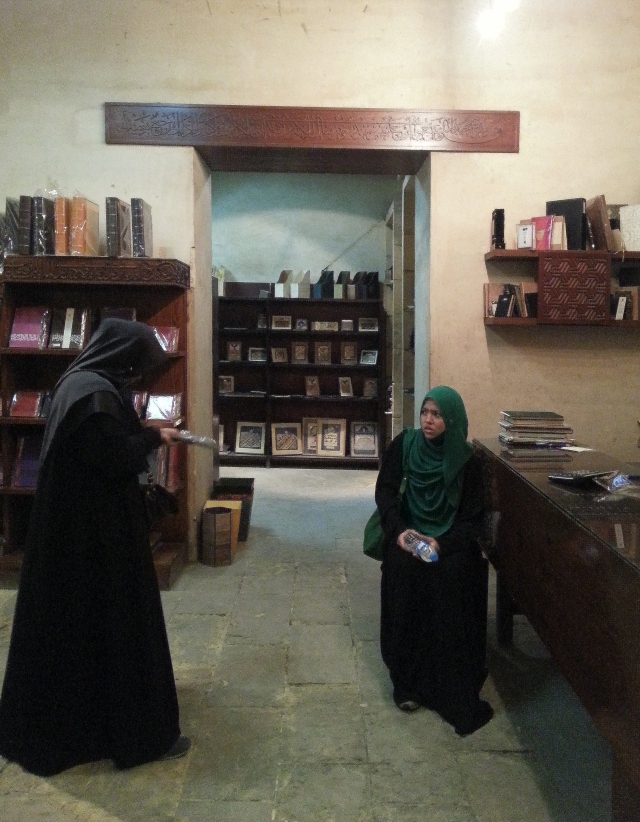 Probably pissed this two figuring out how to write my name in arabic. Bahahaha.

Then comes a heroin to the rescue.

Whilst discussing, this lady who came before us approached and offered to help get this confused child sorted.

She’s teaching in a university in California(?) if I’m not mistaken. An Egyptian getting souvenirs for her little family back in another country. If a local personally get her souvenirs sorted there, trust me, everyone is in good hands. 😉

Whilst chatting, she told me that Hussein has 13 roads, where each has a different history. Shame we didn’t have time.

The three of us made a small memory with this book. Made as much abbreviation as we could. One of it is my go-to designer: Jovian Mandagie. 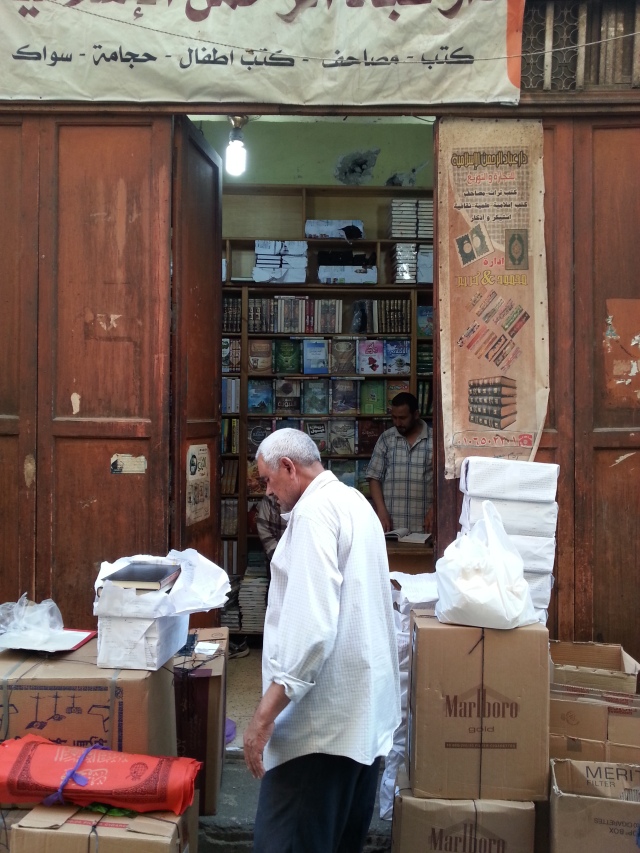 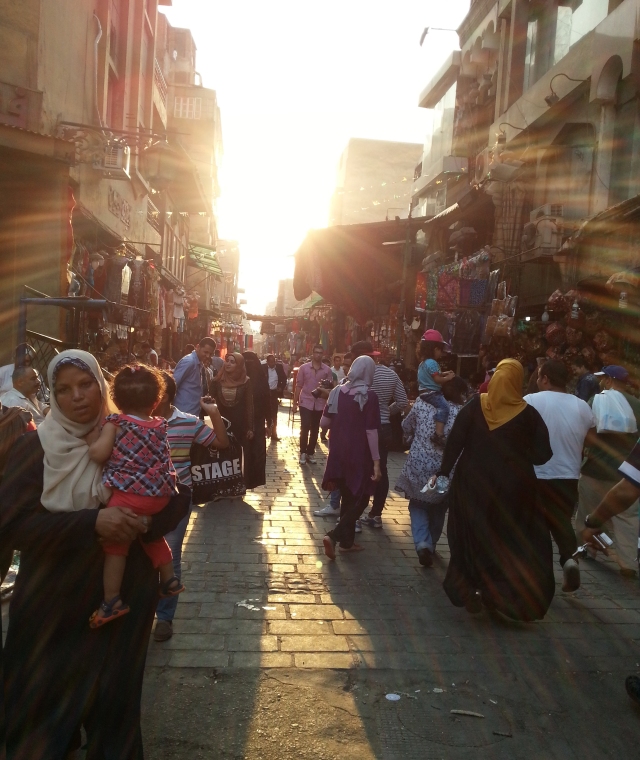 Before we left, we went to the juice shop that both Aisyah and Shafa was hyped about. I was only hyped about the fact that they had food. Fruit is food too hor. #glutton.

I was pretty impressed by the system.

You’d approach grandpa and tell him your order. Pay and he’ll give you one of the little circle token you see in his cute lil’ orange basket.

Bring it in to the juicing staff and voila!

No fancy printing ticketing system or even cashier machine.

Love and miss the vibe of this area. *bawls*