I did say one week, but it morphed into few months. Heh.

This year’s eid outing, we went out on Singapore’s National Day cause we are patriotic *cough*cough*

Won’t be saying much. I’ll let the photos do the talking. #chatterboxtakingabreak

We met up early that day and after the first house, we-fie la, apa lagi! 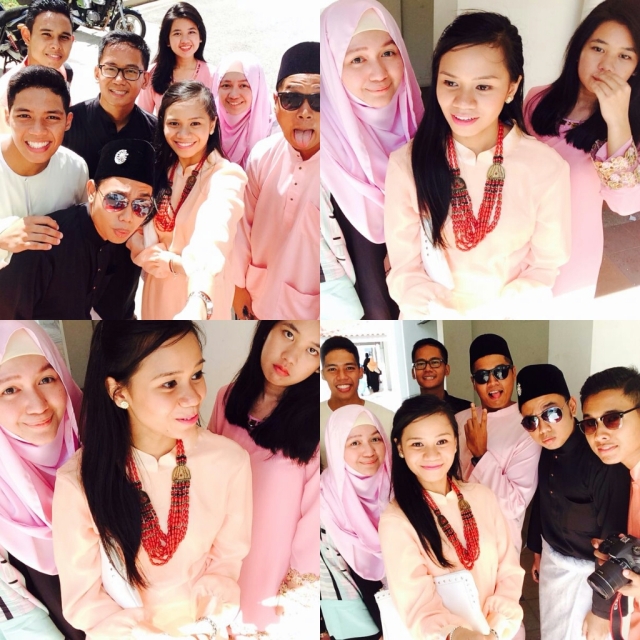 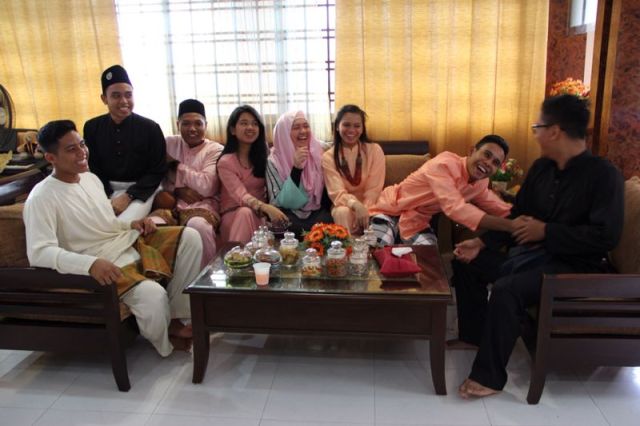 Gah… If only I could recall what was so funny! 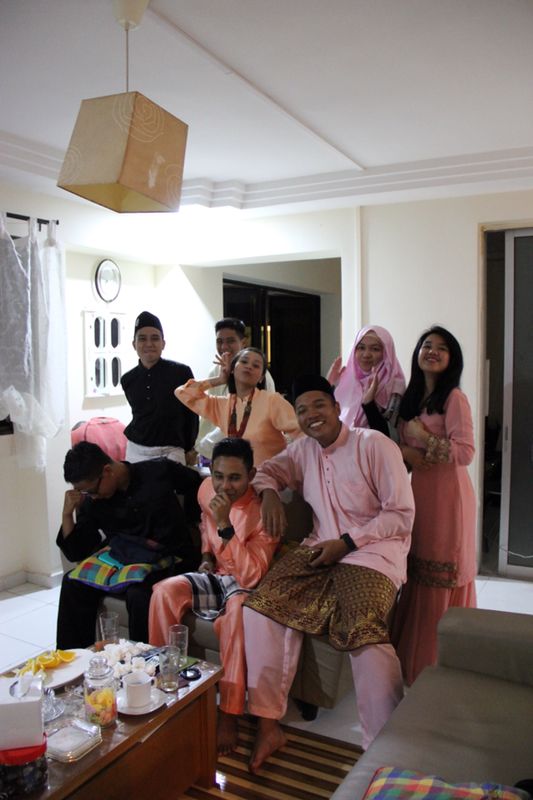 Somewhere in the ‘middle’ house. Where the sun was setting and we were getting out of it. 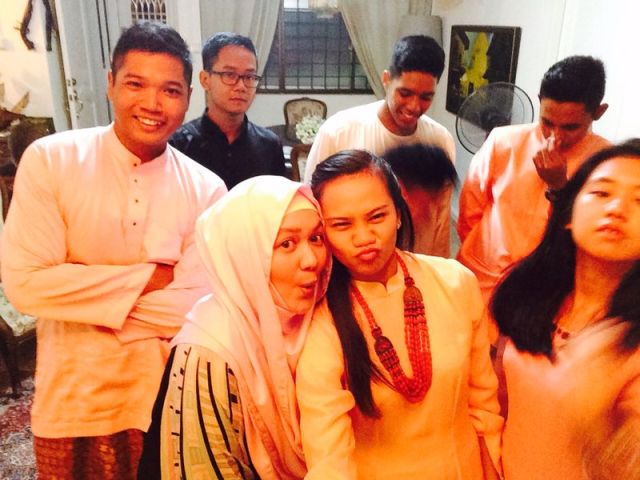 The, ‘let’s keep snapping and let them join us whenever they’re ready’ shots.

At this point in time, we were wondering why are the photos turning ‘yellow’ and went, ‘lighting perhaps.’

My gosh. You should’ve been there. It was hilarious.

Keep the shots coming in guys! 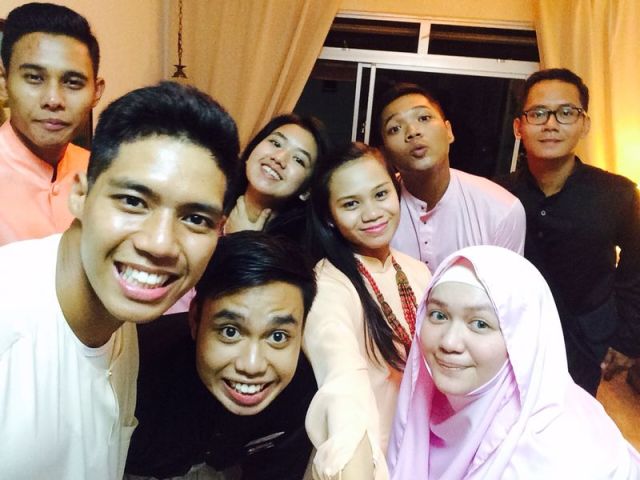 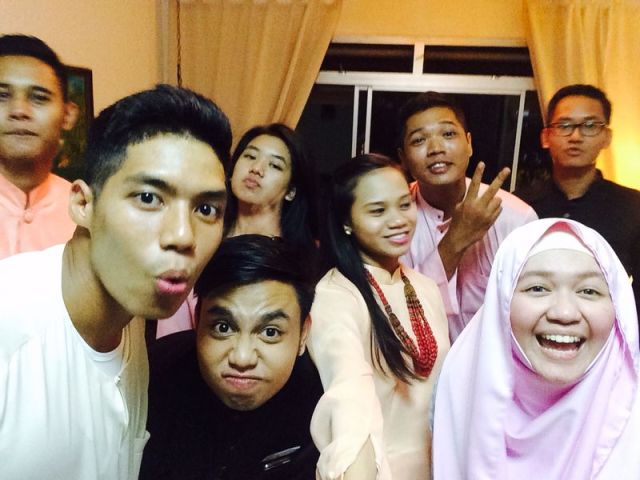 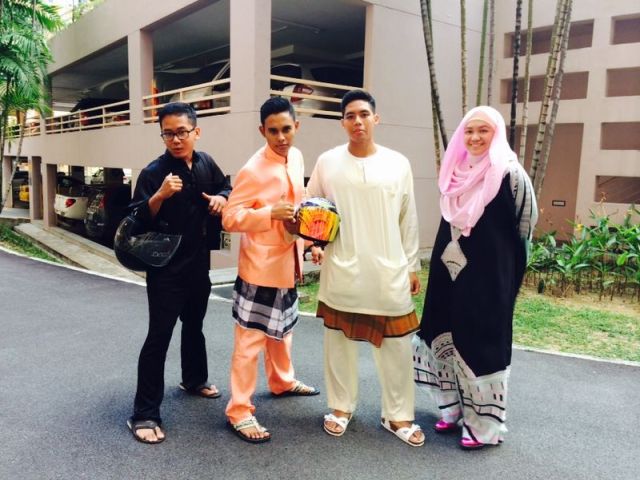 Now that we all are grown up… Gotta keep the halal distance. Heh

The people that I grew up with. Literally.

See the multi-storey carpark at the background? Back in those days, these people, except me, *flips shawl* use to parkour (recreationally of course). I… happen to be the camera woman. Mannnn….I should be wearing pants instead of culottes.

We stay(ed) so near to each other that metaphorically, when one farts, we can smell it from our own houses.

It’s kinda nice to see them growing from shorts into long pants. From fats to muscle.

Me? They probably see me evolve from 5cm above the knees culottes to being fully scarf-ed and from muscle to fats. Bahahaha… This is what happens when you stop dancing!

A reminder to self to get my groove back. Hehehe.

Our last house. We finished past midnight. At this point in time, we were really really reaalllyyy out of it. Mental state: totally not normal.

Can be clearly seen in the subsequent images. 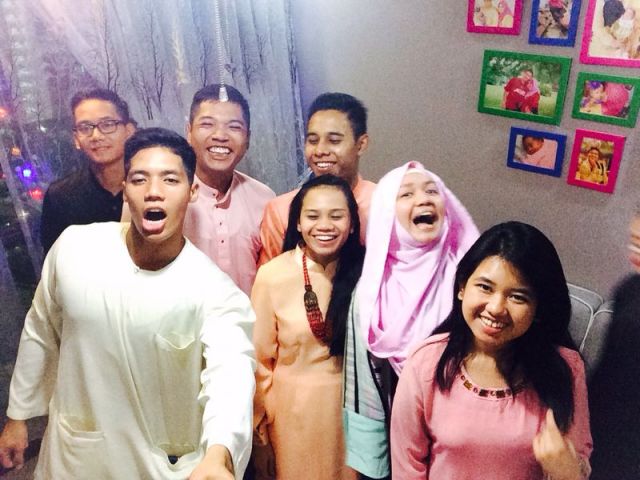 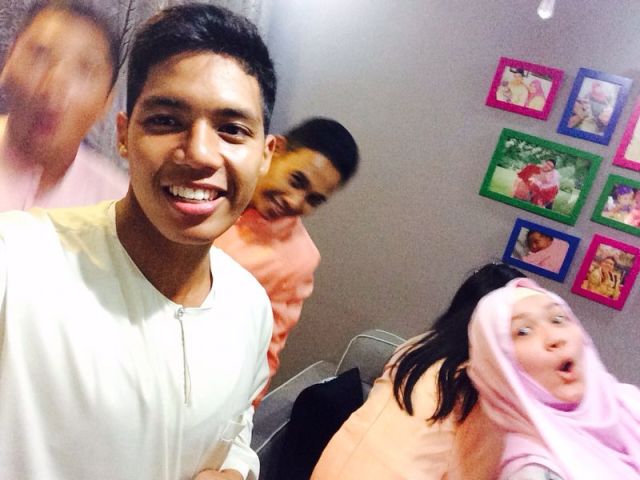 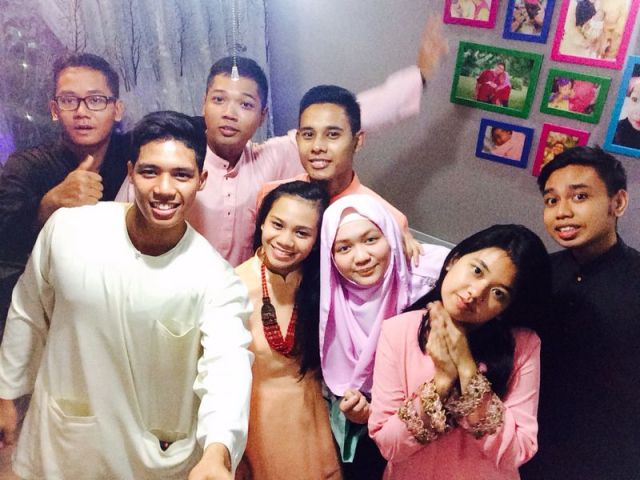 Atikah is subconsciously praying for the photo taking session to end. Pronto!

Wonder what’s it gonna be like next year. Hmmmm…. 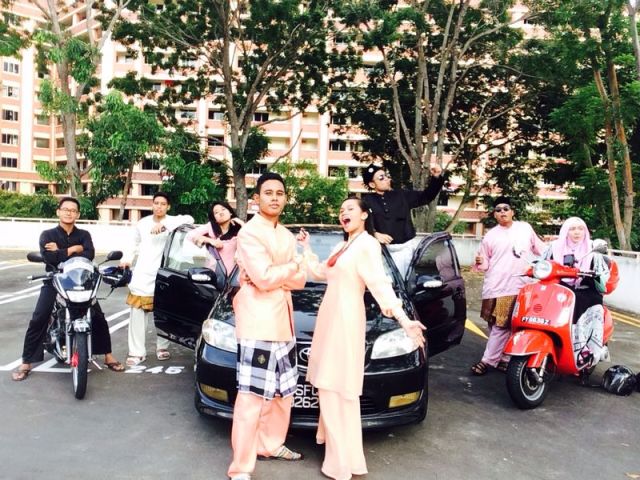 We present you the EST 08 ers…

For months, everytime we meet up, we ask each other, “What should our ‘group’ be called?”

I mean hello… we need a name for our Whatsapp group chat. Duh.

I finally came up with one. I’m not going to bother explaining them here.

Trust me, when I tried to explain to the boys, they just went, “Ah, Ok, cool ….,” turns away and eat kuih when I just reached the third line. Pfft! I’m so gonna nag at them when I see them next time! 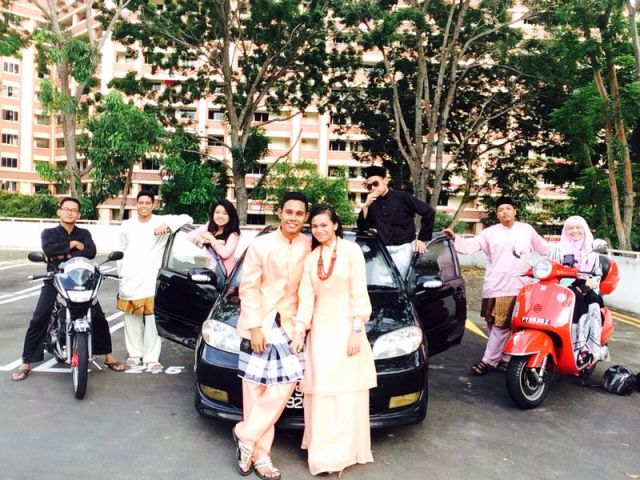 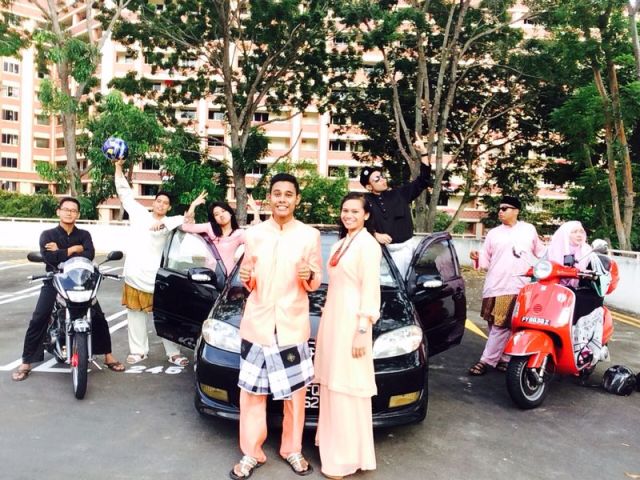 I say take picture with me! Not solo shot! Kan kene photobomb!

She said put one leg up. Clearly I wasn’t ready. 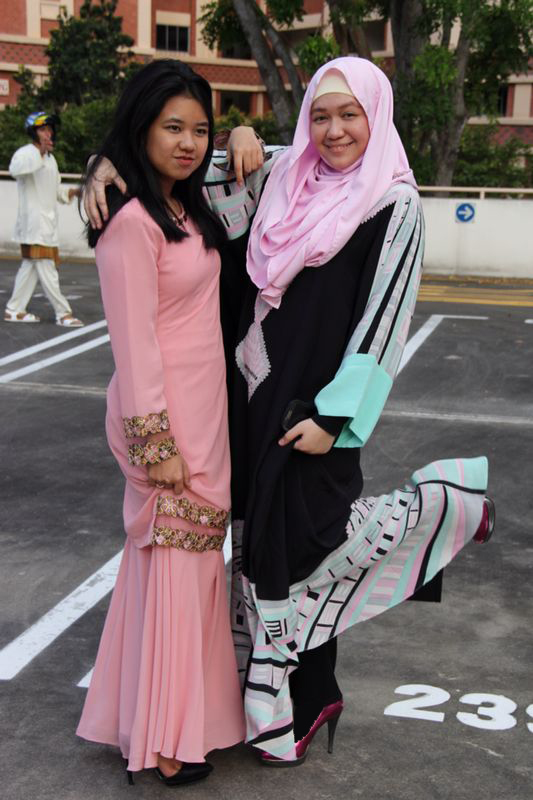 Please ignore the Pakcik saman at the back.

Now now… it may look like Ipin was “helping” me with my foot or whatever. But trust me. That isn’t the case. He was probably pep talking to his helmet for being on the ground and praying that I wouldn’t kick it.